Binance held ICX at the current price of 0.7619 and Ouyi OKEx at the time of 0.7873. Binance customer service said that the ICX price fluctuation range was normal. When buying, the highest price of Binance on the day was 0.9399 higher than the Ouyi OKEx price at 0.9394. Hold the position after buying. It was discovered that Binance was scammed. The difference between Binance’s ICX price and Ouyi OKEx’s ICX price was 10 to 12 points. It’s no wonder that Binance’s Weibo was blocked, and it was investigated for Bitcoin shorting in the United States on March 11. At the same time that Chalikong Bitcoin, the CEO of MicroStrategy announced on Twitter that MicroStrategy purchased another 262 Bitcoins for USD 15 million in cash, with a unit price of USD 57,146. As of March 12, the company has 91,326 bitcoins 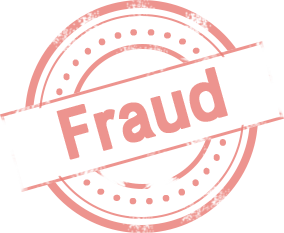 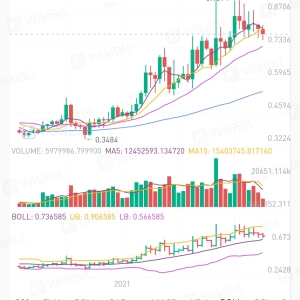