impossible to withdraw the money

For more than two months I have tried to withdraw the money and it has been impossible, the company does not respond to the messages and every time an m information I demand the reintegrated integral d emi money. I have made several complaints on wikifx and they have not given me an answer to my case. I withdraw my money was rejected and the amount in my mt4 appeared at 0.when the announcement appeared that they stopped operating in my country it was 3 days after the deadline that they indicated 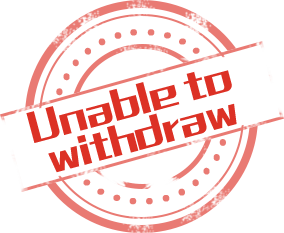 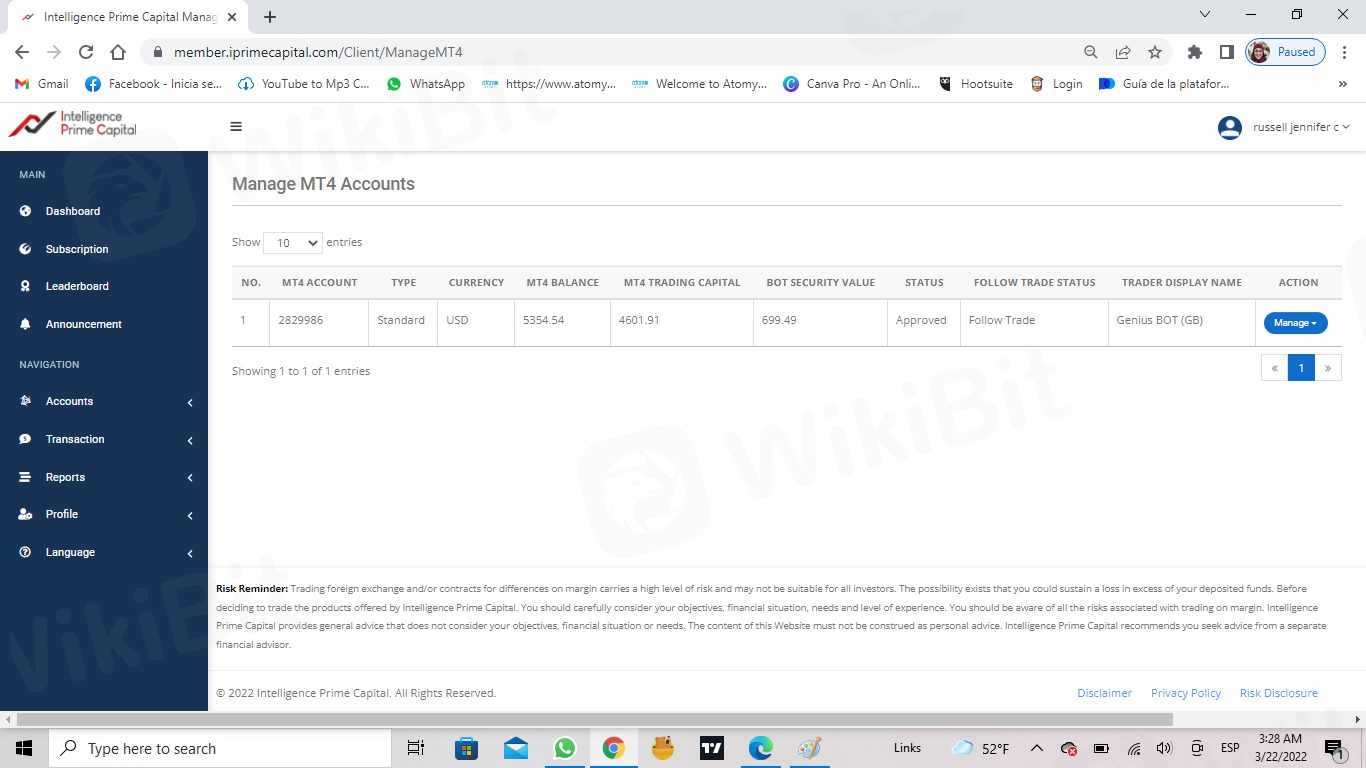 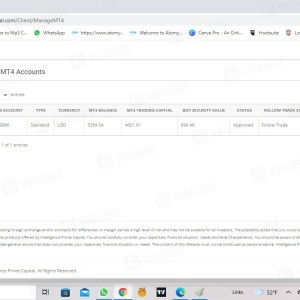 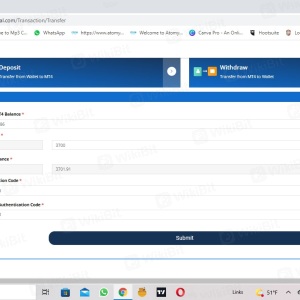 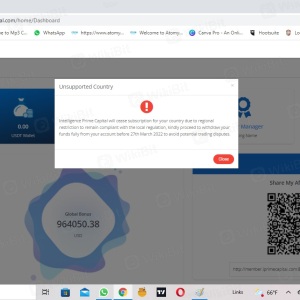