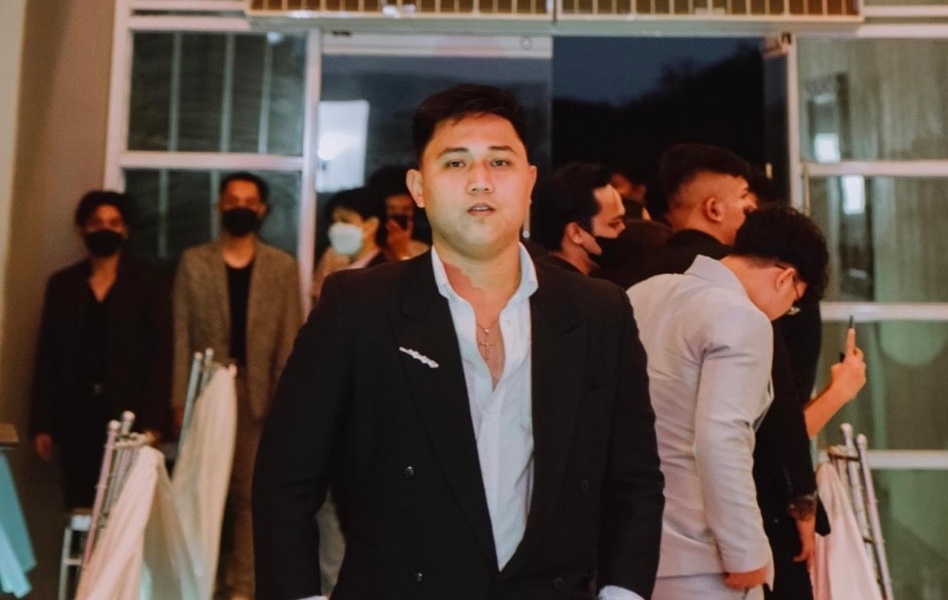 Lodi coin launched last September 20,2022. According to PH Metaverse, the price dropped to 95% in the first 10min after launch. Here is brief summary for you to understand. As well as the statements of their CEO.

- Lodicoin announced the launch at 11 AM

- They decided to launch it at 10 AM without announcing.

- Small investors saw the chart causing them to panic sell

CEO response:
- "I fell sad for you guys (FIlipino), kawawa"
- "You are ignorant (not stupid) and super toxic for some reason"
- "We mention multiple times do not sell"
- "that cause people , mostly Filipinos btw, to start selling.., after we told people to don't sell"
- "US crypto people are helping the Filipino crypto people by telling don't sell" (what? )
- "we didn't rugpull"
- "we are rich why we gonna dump $9000, come on guys" (we summarized this part)

Now, for my fellow Filipinos out there who invested in this token, what are your thoughts? 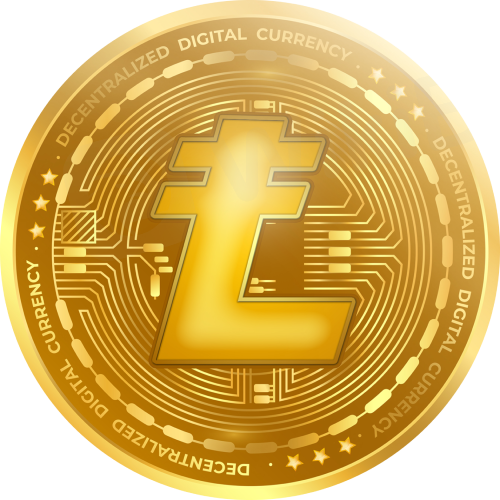 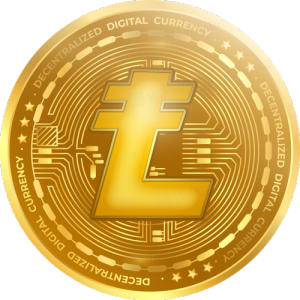 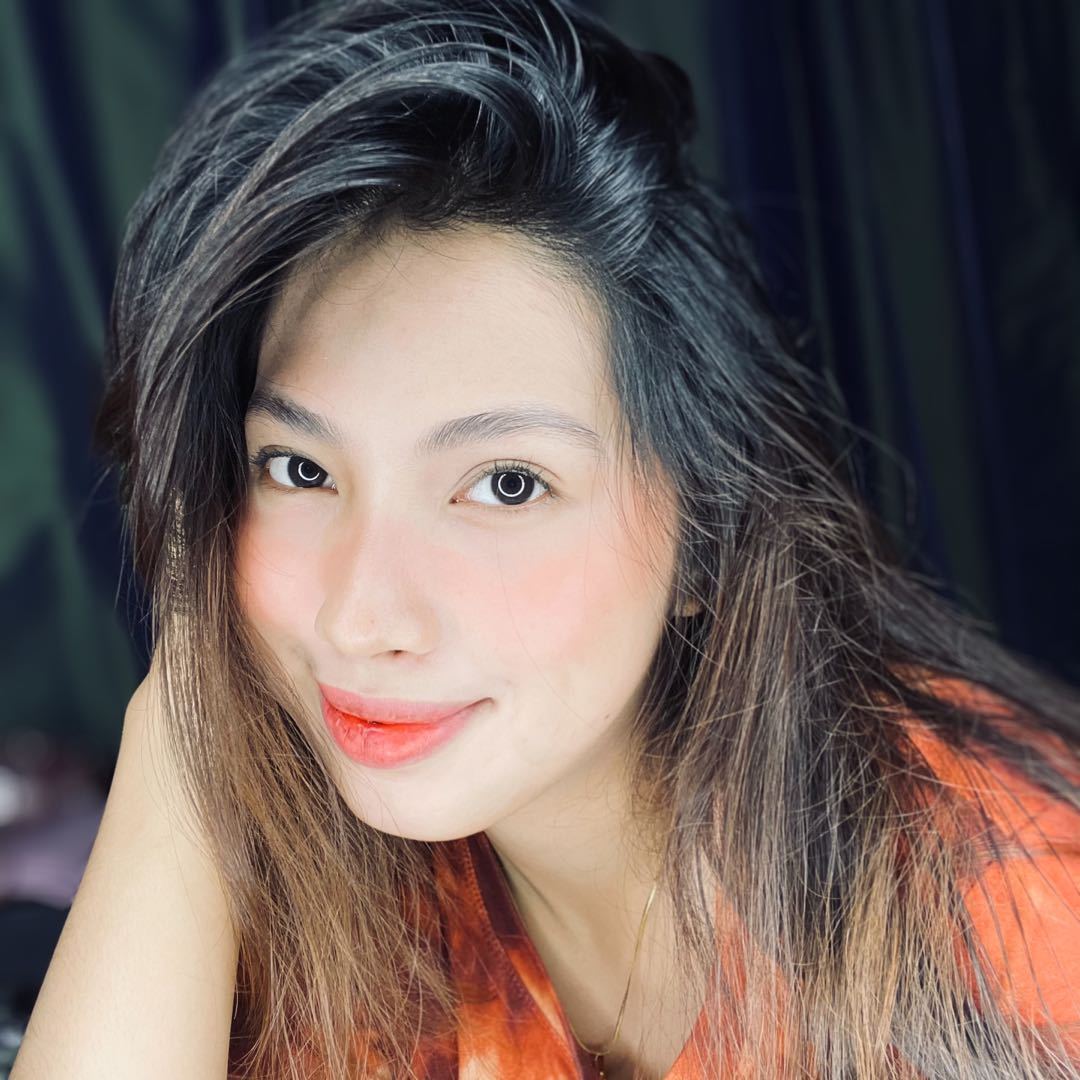 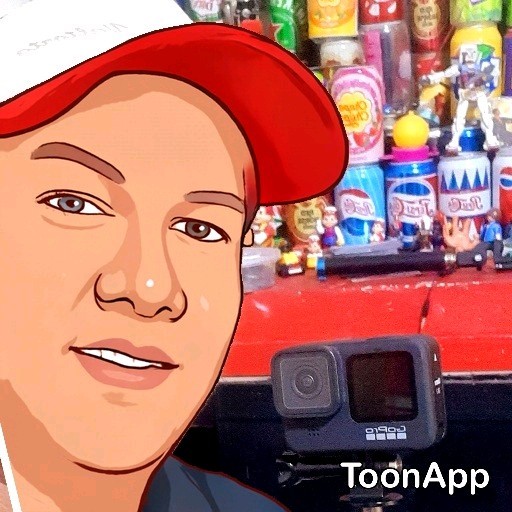