NewsINDIA WILL VOTE ON CRYPTO BAN

NewsINDIA WILL VOTE ON CRYPTO BAN 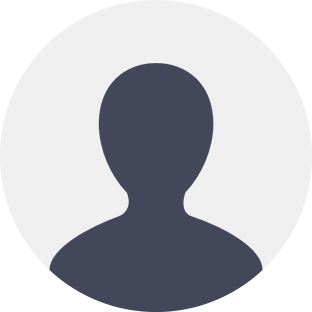 Complete ban on all private cryptocurrencies and time for asset withdrawal: November 29, India will vote for new rules It is reported that the Indian government will pass a bill to ban all private cryptocurrencies at the winter session of the Lok Sabha (lower house of the Indian parliament), which starts on November 29. Shortly after the information on the proposed bill emerged, a huge amount of panic selling led to the collapse of WazirX, the largest cryptocurrency exchange in India. The Indian government regularly warns citizens about the dangers of investing in cryptocurrencies.In addition, the International Monetary Fund (IMF) said that since crypto assets can disrupt various aspects of the global financial system, they should be monitored closely. The bill on cryptocurrency and the regulation of the official digital currency will be submitted to the Lok Sabha next Monday. 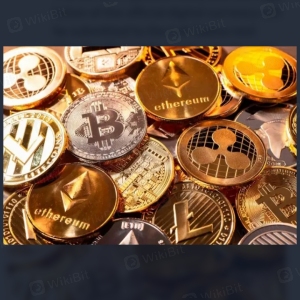 I want to comment, too
Submit
0Comments
No more data~ 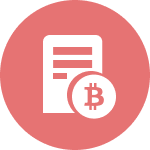