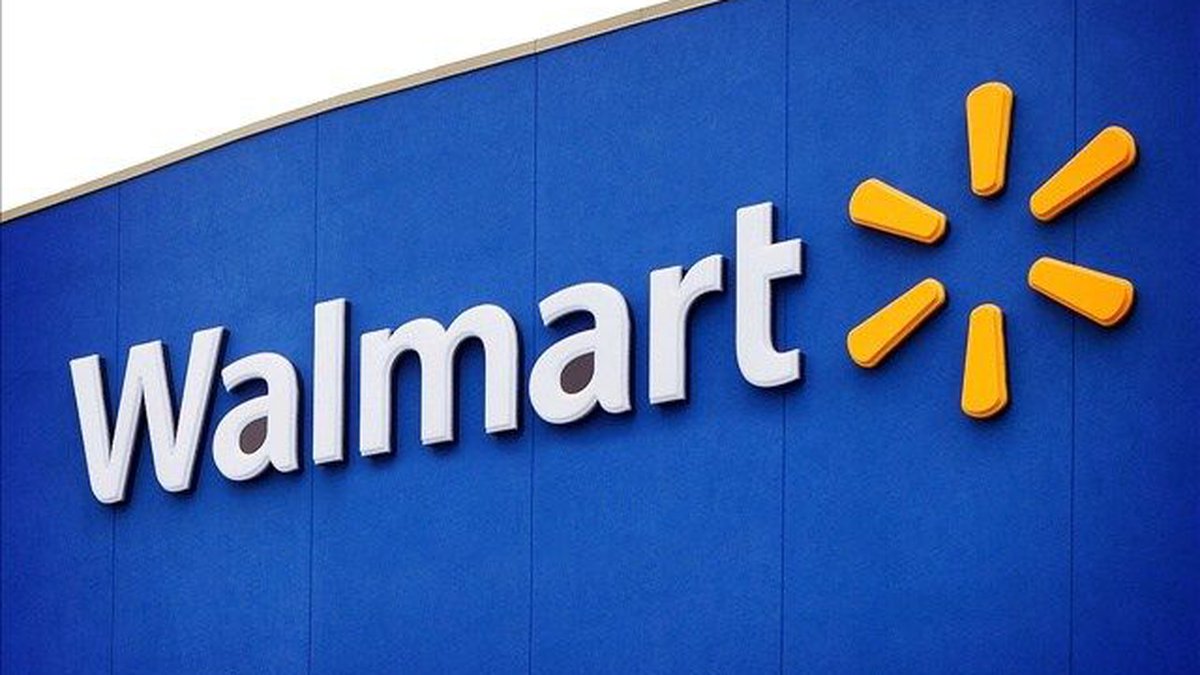 Walmart Inc. is preparing to create its own cryptocurrency and collection of non-fungible tokens, filings with the U.S. Patent and Trademark Office show, setting the stage for meeting its customers in the emerging metaverse.

The retailer sought several new trademarks in December that show it intends to make and sell virtual goods such as electronics, decor, toys, sporting goods and personal-care products.

The applications, which were first reported by CNBC, represent a significant step for the retail giant as it studies how to participate in the metaverse, a virtual world that blends aspects of digital technologies. Walmart in August advertised a position to develop “the digital currency strategy and product roadmap” while identifying “crypto-related investment and partnerships,” according to a job posting on the companys website.

The applications were among a flurry the company filed on Dec. 30, including three under “Walmart Connect” -- the name of the company‘s existing digital advertising venture -- for a financial exchange for virtual currency and advertising. Applications also were filed for “Verse to Store,” “Verse to Curb” and “Verse to Home” for shopping services. It’s also seeking trademarks to apply the Walmart name and “fireworks” logo to heath-care services and education in virtual and augmented reality.

“Walmart is continuously exploring how emerging technologies may shape future shopping experiences,” the company responded in an emailed statement. “We don‘t have anything further to share today, but it’s worth noting we routinely file trademark applications as part of the innovation process.”

All of the applications were filed indicating that the company intends to use them but has not yet begun doing so. The trademarks wouldnt be registered until they are in actual use.

Walmarts cryptocurrency plans were the subject of a high-profile hoax in September, when a fake announcement caused a short-lived surge in Litecoin, a relatively obscure cryptocurrency. According to the faked news release, Walmart would start letting its customers pay with Litecoin.

Even so, Walmart has continued to explore capabilities in that realm. In October, the Bentonville, Arkansas-based retailer started a pilot program in which shoppers can buy Bitcoin at Coinstar kiosks in some of its U.S. stores. The test with Coinstar, which is known for the machines that let customers exchange U.S. coins for paper bills or gift cards, includes 200 kiosks in Walmart stores.

In early December, Walmart Chief Financial Officer Brett Biggs said at an analyst conference that the company was open to allowing shoppers to pay in cryptocurrency if customers demand it, but the company didnt see a need to rush out any capabilities.