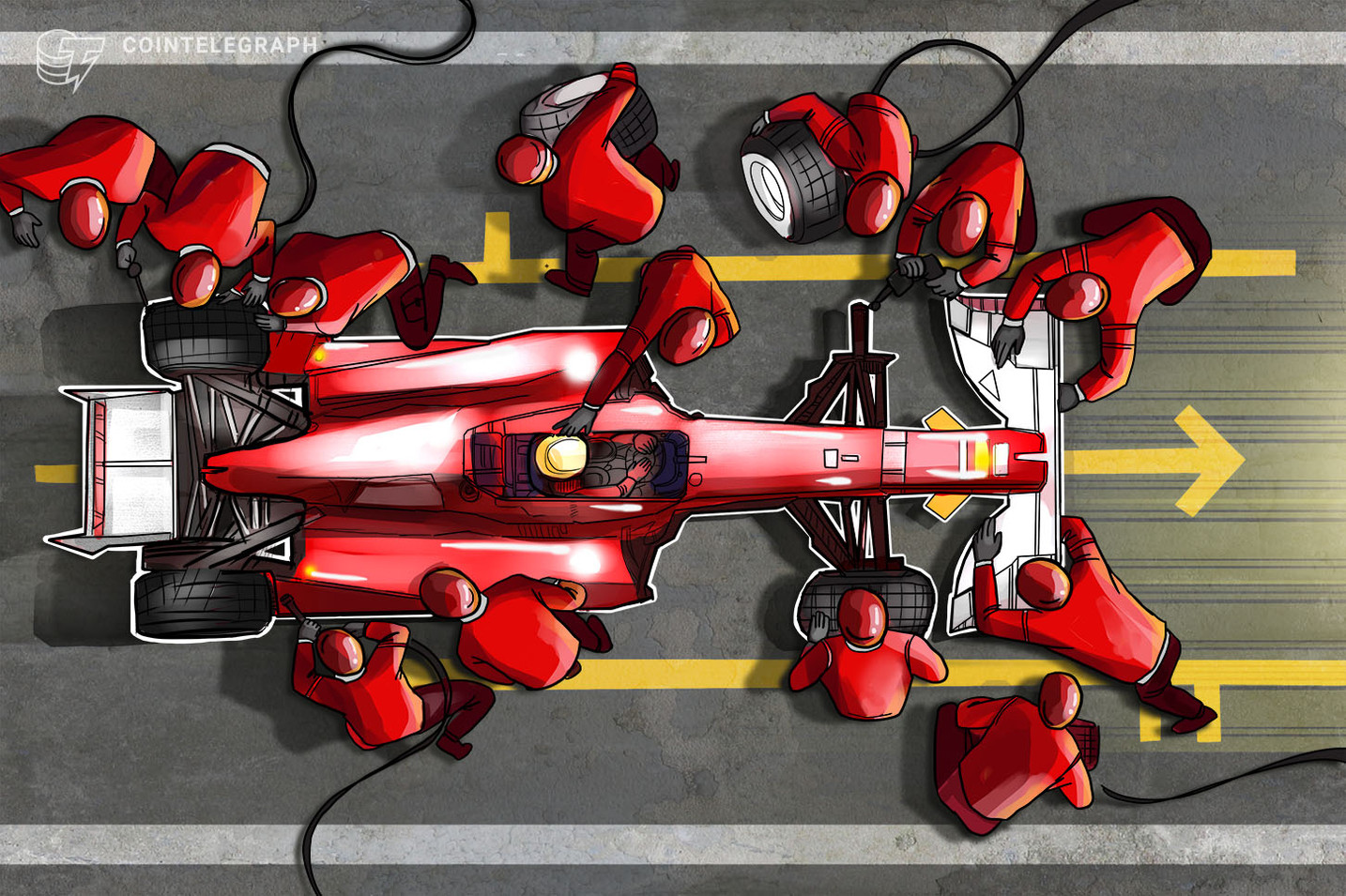 Crypto exchange platform OKEx has announced the launch of its OKExChain mainnet with 10 million OKT tokens available for early adopters.

According to an announcement, the project was three years in development, sPANning 10 testnet versions.

The mainnet dEPloyment will proceed along four stages with the current epoch being the Genesis phase lasting two weeks until Jan. 13, 2021. As part of the Genesis phase, OKT, the chains native token will be available as a reward for staking on the blockchain.

Holders of OKB — the OKEx utility coin — can stake their tokens to earn OKT as a reward in the Genesis phase. According to the launch announcement, 10 million OKT will be mined during the Genesis stage to bootstrap adoption.

Users who stake OKB will receive OKT proportionally to their utility coin holdings. As part of the staking rules, OKEx said that there are no minimum or maximum caps on staking.

At the eND of Genesis, the second and third mainnet epochs will include stability testing protocols and the introduction of OKT withdrawals function. The latter feature will be put to a vote among validators on the chain.

The fourth mainnet epoch will see the introduction of smart contract capabilities to enable full Ethereum compatibility. Commenting on the launch, OKEx CEO Jay Hao said that OKExChain is part of the companys efforts to improve the finANCial system of the future.

Tweeting on Monday, Hao said,"Looking forward to more projects mIGrating over - the current ETH block spACE is simply not there yet.

OKEx did suffer some organizational issues in the latter part of 2020, freezing withdrawals back in October following the reported arrest of its founder. The platform resumed normal operations a month later, followed by massive withdrawals by users previously stuck in limbo.